Dr. Courtenay has been studying men and boys for nearly two decades, and has always been in the forefront of research examining their health, psychology, and well-being. 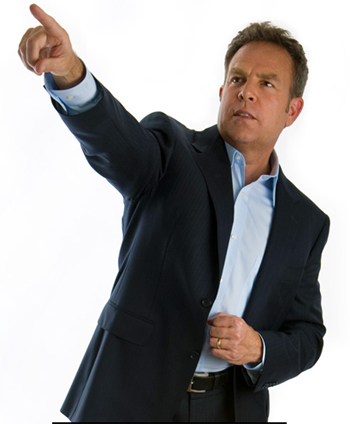 Dr. Courtenay’s ground-breaking research began at the University of California at Berkeley. He was among a few leading pioneers in what is now the flourishing field of men’s health – and he remains one of the most frequently cited authors about men’s health internationally. Dr. Courtenay was the founding editor of the first-ever, professional journal devoted to men’s health. Today there are three such journals internationally.

In 2004, he received the “Researcher of The Year” award from the American Psychological Association and the Society for the Psychological Study of Men and Masculinity. They honored Dr. Courtenay with the award for his “outstanding published research concerning males and masculinity.”

This research is being conducted in collaboration with The Centers for Men, Young Men and Boys at McLean Hospital, Harvard Medical School.