“One of the leading scholars, researchers, and public policy shapers in the psychology of men.”
The American Psychological Association 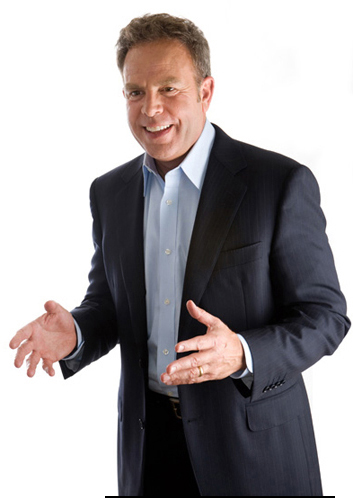 Will Courtenay, PhD, is an internationally recognized expert in men’s health and in helping men, boys and fathers. The American Psychological Association calls him, “a leading psychologist in the field of masculinity.” After being selected for inclusion in Who’s Who in America for the previous 9 years, Who’s Who announced in 2018 that Dr. Courtenay was being awarded a Lifetime Achievement Award. The award honors those who have “demonstrated leadership, excellence and longevity within their respective industries and professions.”

As a speaker, he has addressed audiences internationally and, as a consultant, has trained thousands of health professionals in how to most effectively communicate and work with men. He is a contributor to Esquire Magazine.

In addition to his psychotherapy practice and international consulting work, Dr. Courtenay has spent the last 20 years researching the physical and mental health concerns of men and boys, and developing effective strategies for helping men and boys. In 2004, he received the “Researcher of The Year” award from the American Psychological Association and the Society for the Psychological Study of Men and Masculinity.

As an author, Dr. Courtenay has written extensively on the health and well-being of men and boys, and is a regular contributor to professional journals. His published works are referenced by researchers throughout the world and have been translated into many languages. Dr. Courtenay is the author of the book Dying To Be Men. He is currently writing another book entitled, Sad Dads, about men’s experiences with depression after becoming a father.

“Dr. Courtenay has been successful in bringing the psychology of men to audiences such as medicine, public health, and even government policy makers. His focus on real-world problems and his clear thinking and penetrating analysis of the social contextual influences on those problems makes him both a powerful scholar and effective leader.”
The American Psychological Association, Society for the Psychological Study of Men and Masculinity

Dr. Courtenay has always been in the forefront in the field of men’s and boys’ psychology and well-being.

He was among a few leading pioneers in what is now the flourishing field of men’s health. In 1996, Dr. Courtenay chaired the first national conference on men’s health. In 1999, he began teaching the nation’s first men’s health course at Sonoma State University, California, addressing biological, psychological, and social influences on men’s well-being.

In 2000, he served as guest editor for the first medical journal to devote a special issue to the topic of men’s health, the Journal of American College Health. In the same year, his piece was the lead article in the premiere issue of The American Psychological Association journal, Psychology of Men and Masculinity. In 2001, Dr. Courtenay became the founding Editor of the first—ever scholarly journal of men’s health, the International Journal of Men’s Health.